Are you hindering your own progress? 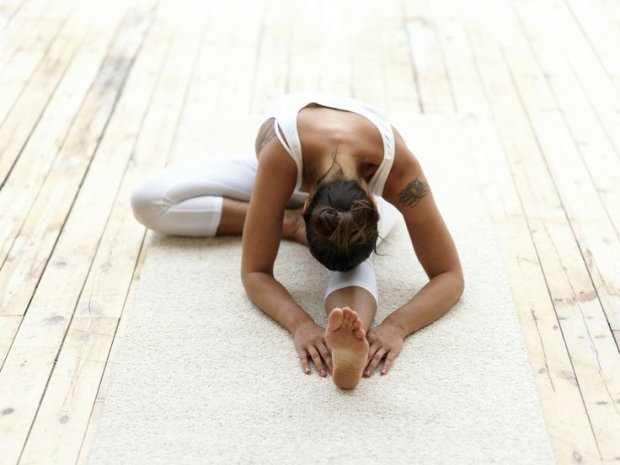 Although yoga is by definition neither a high-intensity nor a high-impact sport, it is not 100% injury-safe either: post-workout pains can occur unless you are super-careful when performing asanas and stretches. Fortunately for yogis, yoga injuries are far from life-threatening, their scope is rather limited, and they usually heal fully and rapidly without the need for training interruption. Let’s take a quick look at common yoga injuries and ways to prevent them, shall we?

According to a 2008 study carried out among 300 yoga studio regulars in Finland, injury rates during yoga practice totaled 1.18 per 1,000 hours of workout. A similar study conducted in Australia in 2012 showed that 2.4% of interviewed yoga practitioners suffered a yoga-caused injury in the course of the previous year. The incidence of injuries in yoga may seem ridiculously small compared to injury rates in high-impact sports, but the data shows that accidents do happen on the mat. Here is a brief overview of the most common injuries in yoga routines.

• Lower back injuries often occur in the Forward Bend and Downward Dog pose as yogis strive to keep their legs straight during the asana, which leads to increased back rounding and disk strain.

• Knee tears can happen in poses such as the Pigeon, Warrior, and Half Lotus, especially if the practitioner is not mindful of their leg alignment (the knee may twist out and tear during the bend). Although a yoga-caused knee tear seldom requires surgery, the injury can slow the yogi down for a few weeks.

• Hamstring pulls are less common, but they can occur during a yoga class due to overstretching (i.e. if the yogi is going deep into Forward Bend while trying to protect the lower back).

• Wrist strains usually afflict practitioners with tender wrists and/or carpal tunnel syndrome. The poses that strain the wrist include Downward Dog, Handstand, and Arm Balances, when the entire body weight shifts to the hands, putting pressure on the joint.

Ouch to Ommm: Preventing injury on the mat

The most efficient steps to minimize risk of injuries on the mat include a proper pre-workout warmup, correct alignment, use of props for posture modification, and common sense. (The last one on the list may seem silly, but it is one of the most common culprits behind yoga injuries: yogis do aim to push their limits over time and enrich routines with new, more demanding asanas, but pushing your body too hard too soon is the worst idea you ever had.) Listen to your body, not your mind – you will not be a wimp if you skip a pose you are not comfortable with.

Also, before you show up for your first yoga class, it may be a good idea to schedule an online doctor’s consultation and get a reliable medical assessment of your overall health and fitness.

In case you suffer from chronic back, spine, or joint problems or had sustained a serious injury in the past such as a broken bone or torn ligament, inform your yoga teacher so that they would be able to warn you when a stretch or asana targeting the problematic area comes up in the class.

Even if you do sustain an injury on the mat, do not despair: due to its proven beneficial effects on the physique, a slightly modified yoga routine will be the best therapy for the strain, sprain, or yoga-caused ache. Remember: yoga is about flow, not competition, and its ultimate purpose is mind-body equilibrium and balance, not a high score or trophy. Namaste. 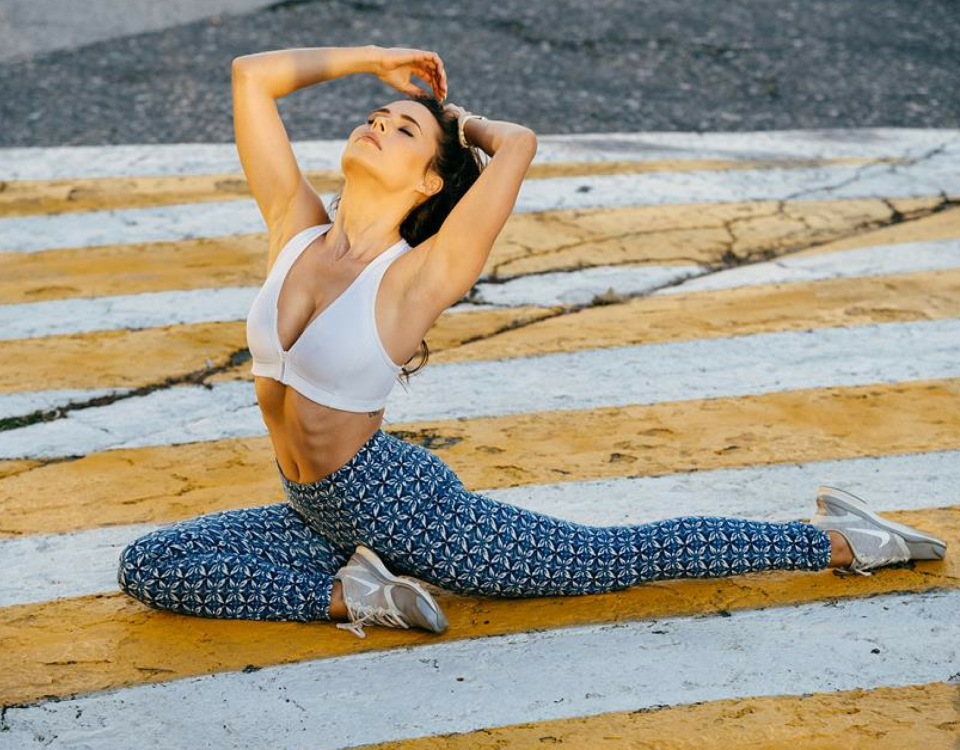 The Body and Mind Are One: A Training in Mindfulness 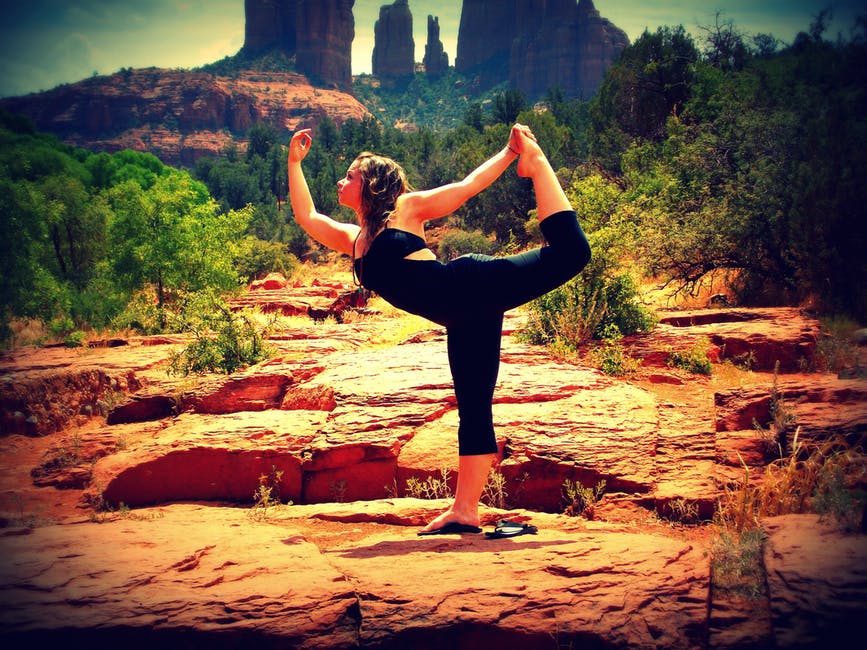 Pregnancy Yoga and Its Benefits 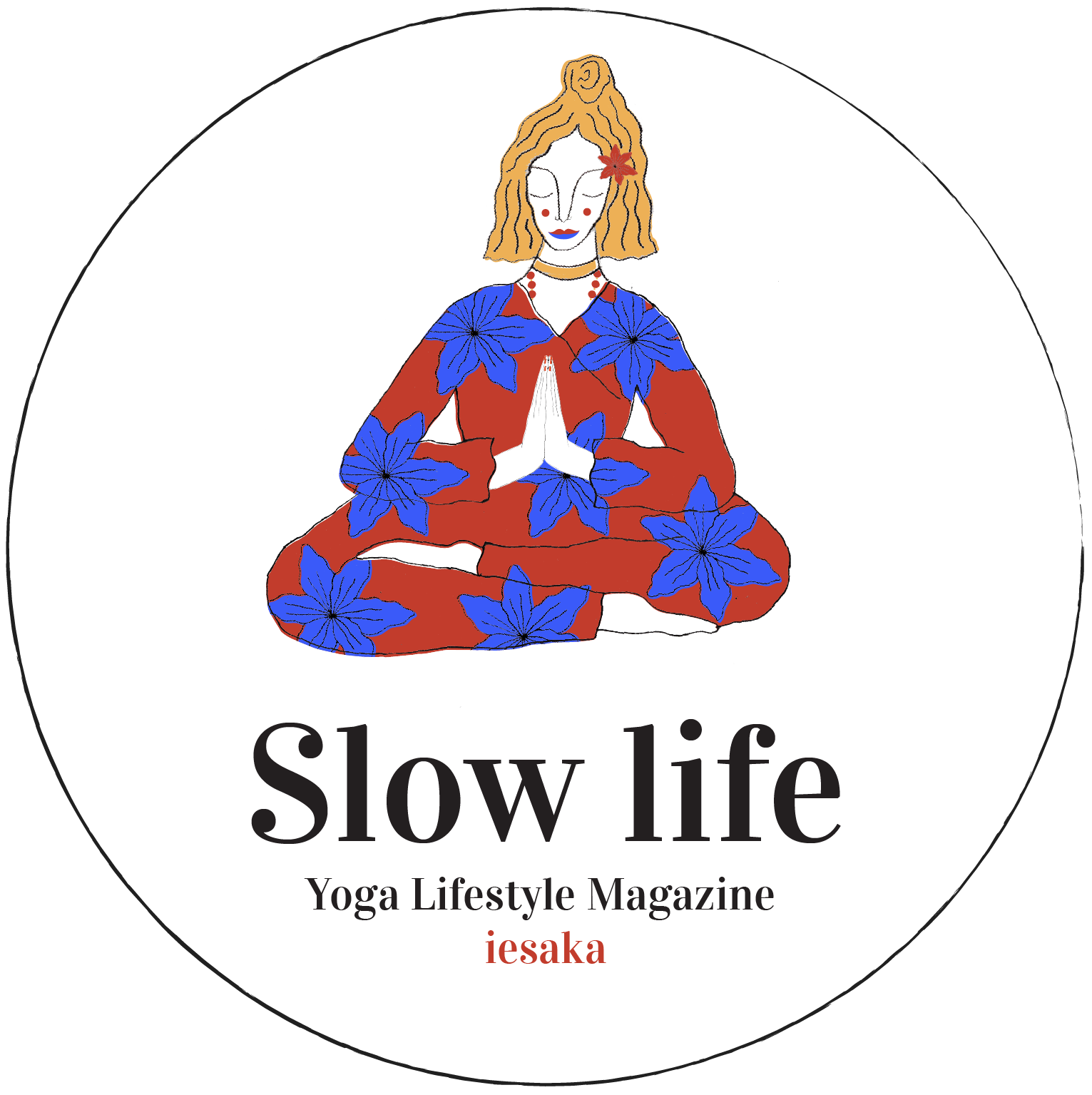 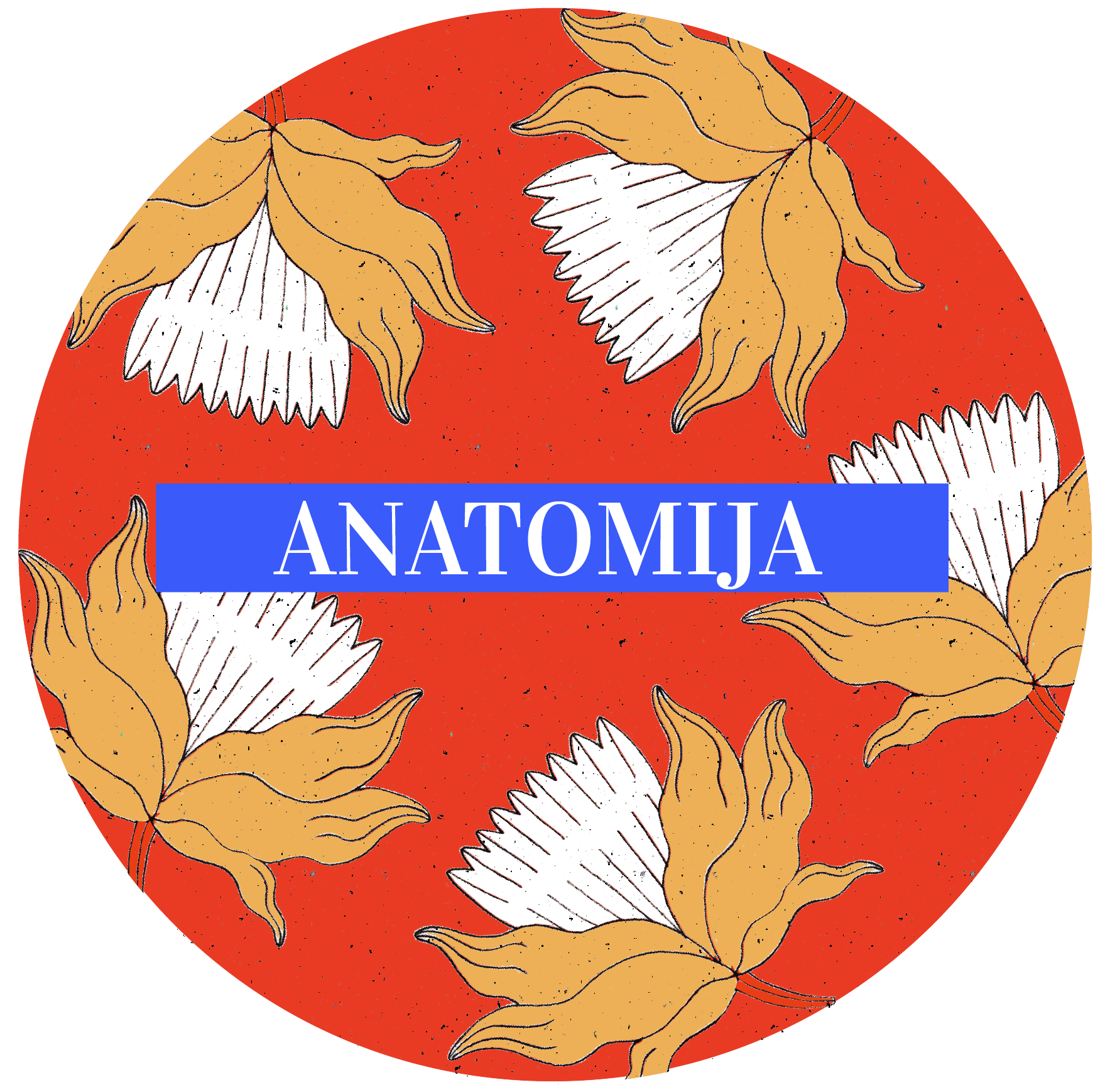 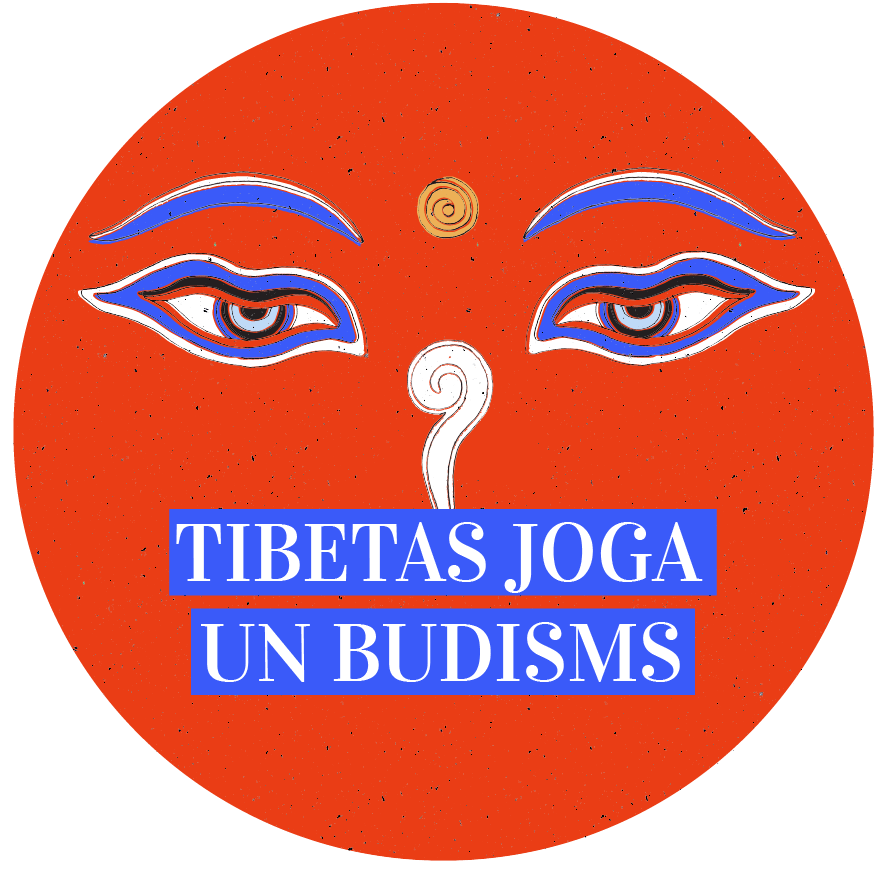 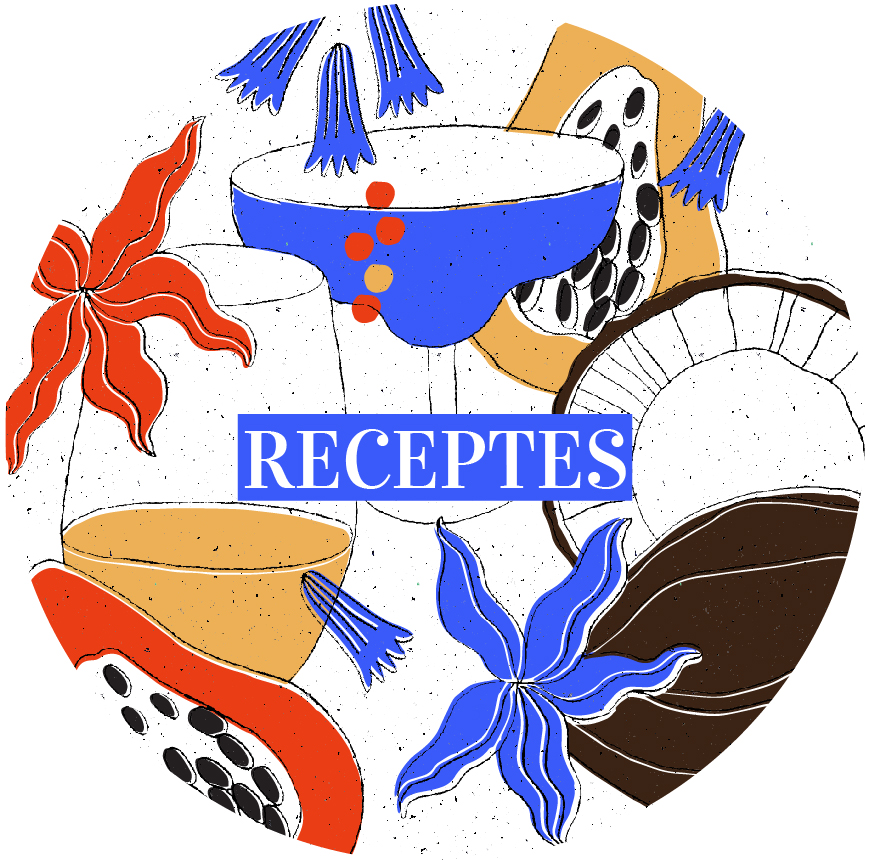 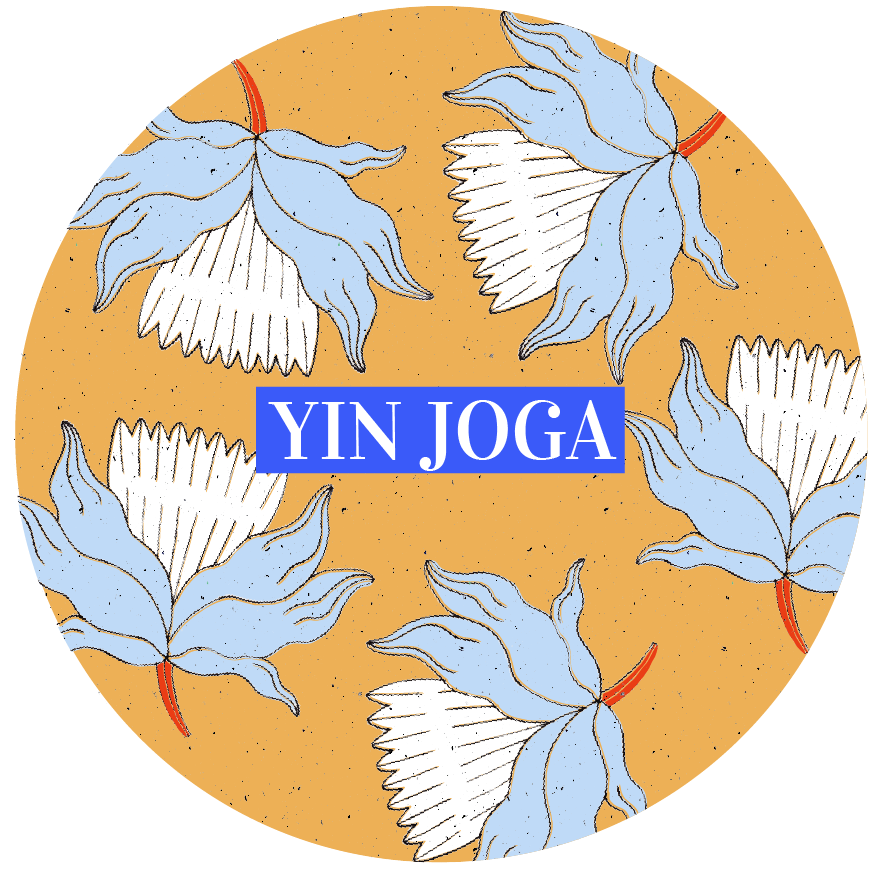 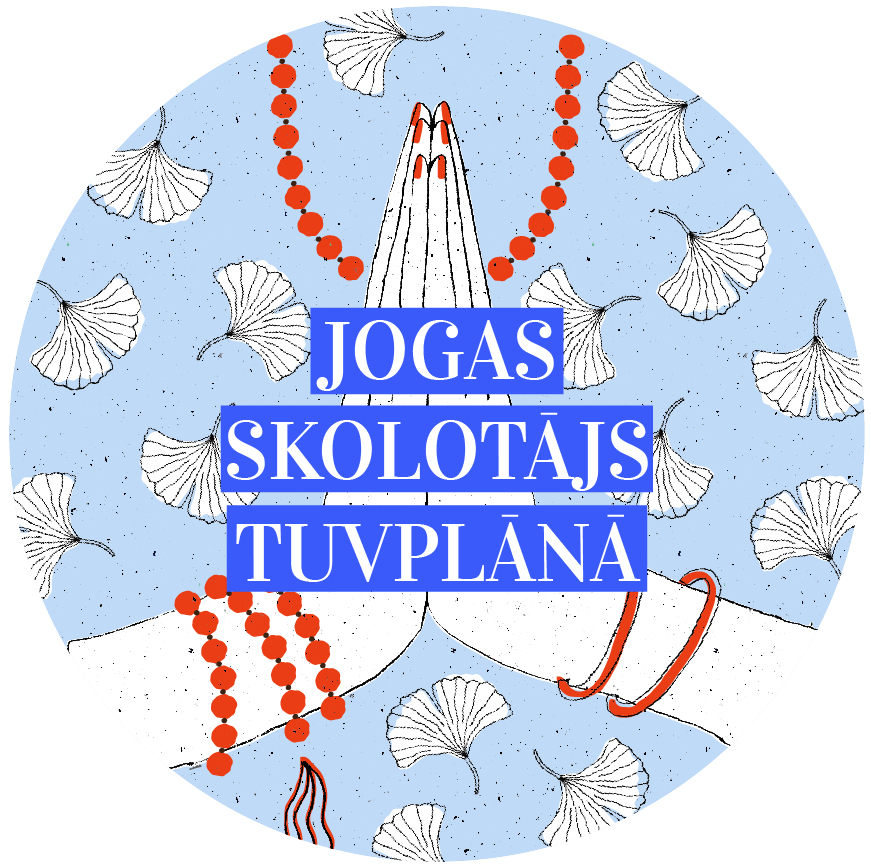 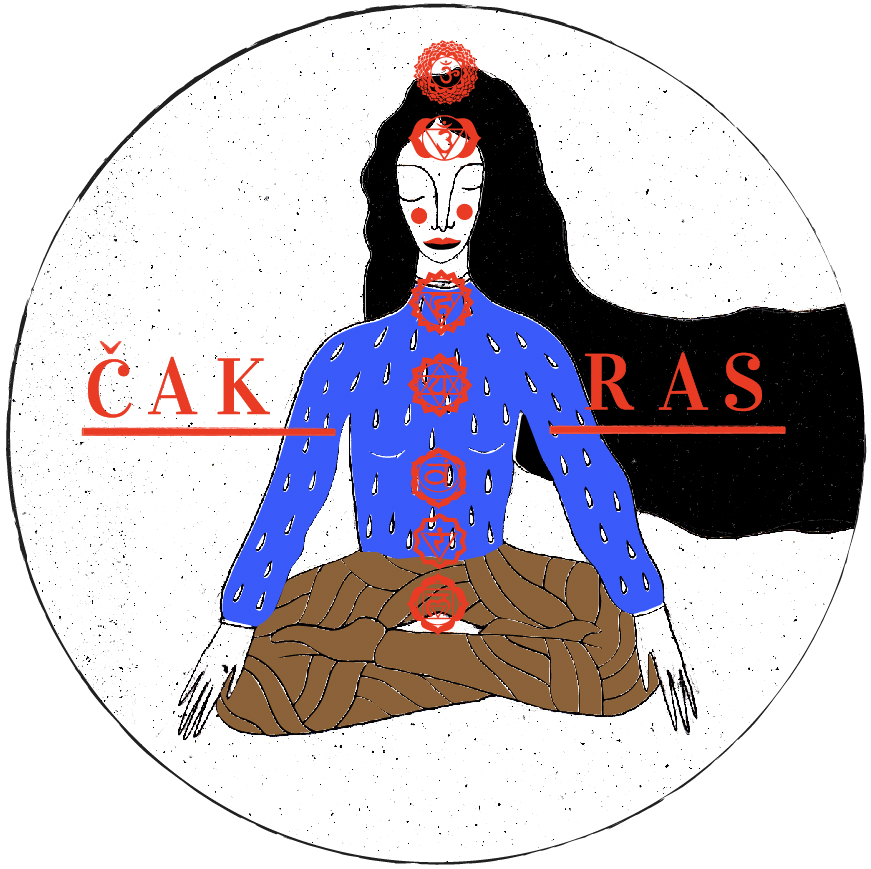 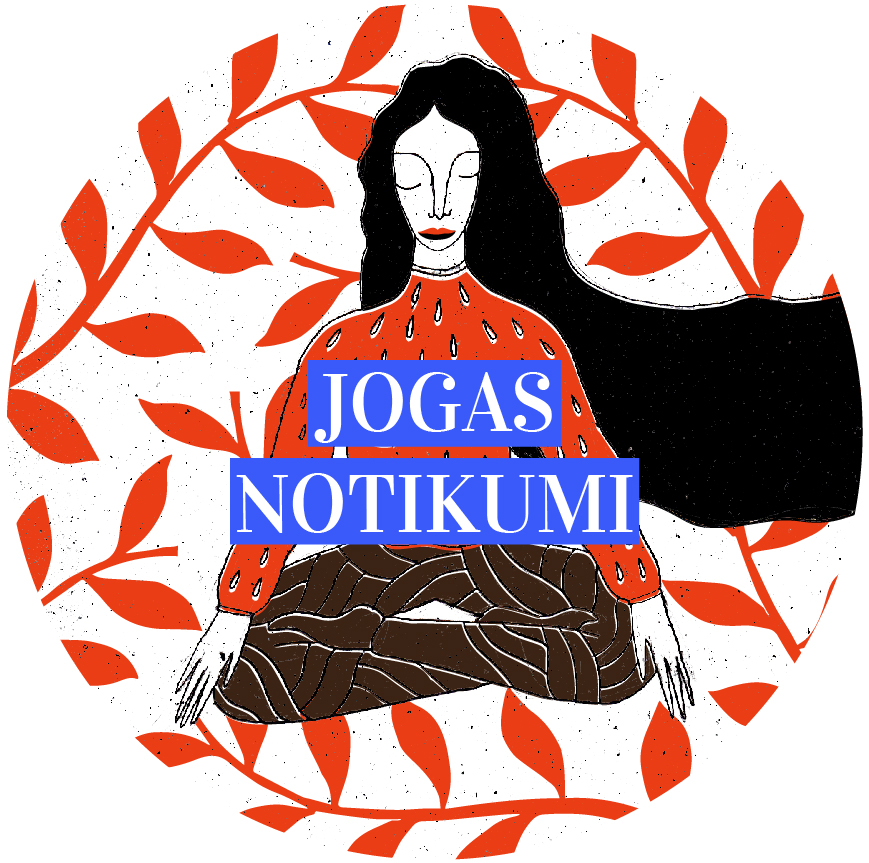 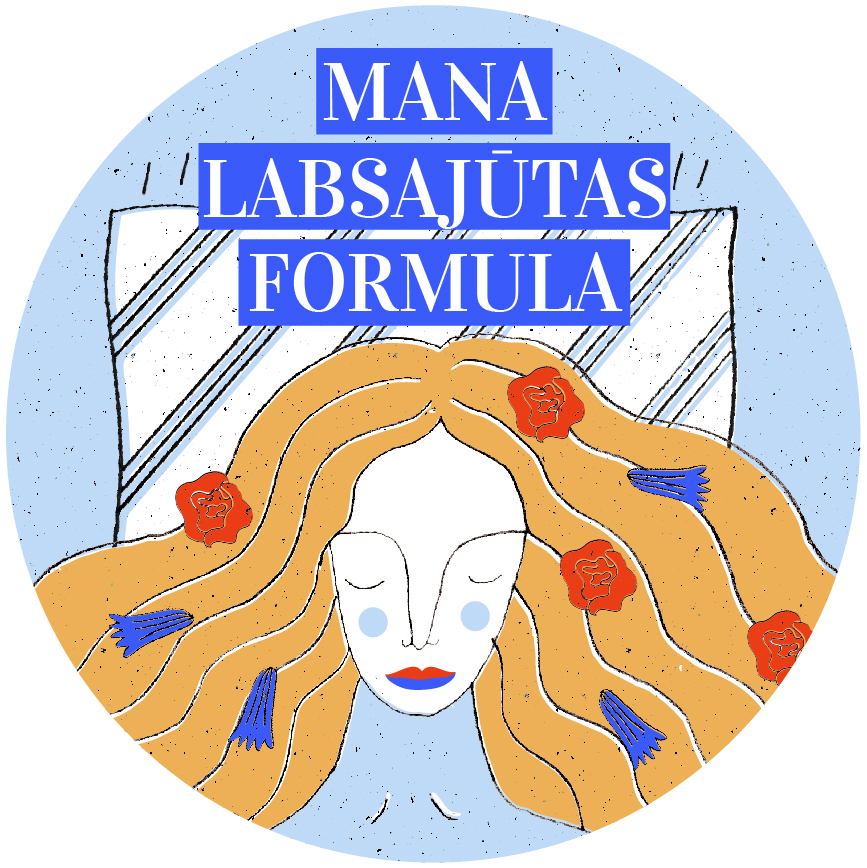 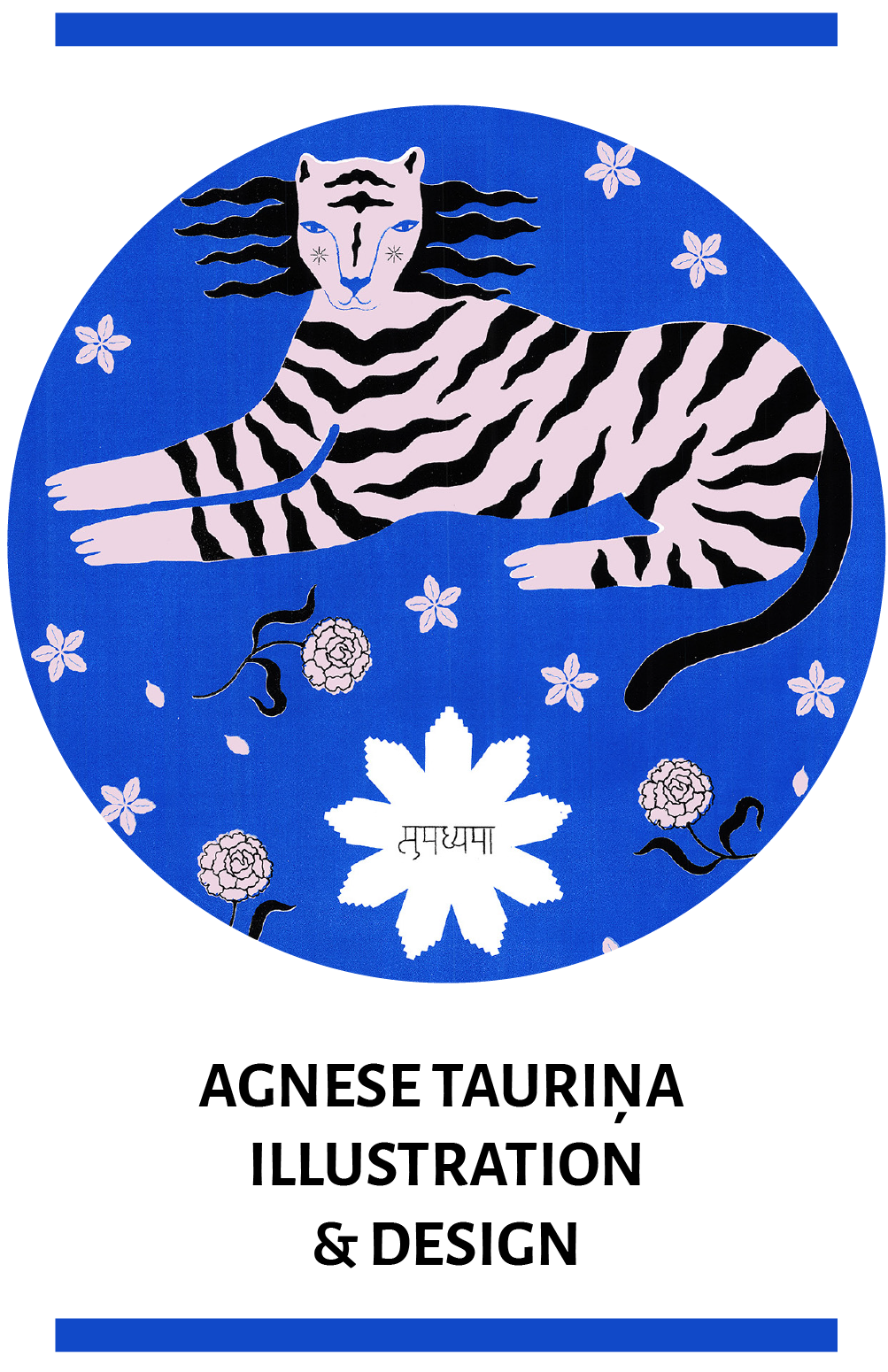